The Guthrie Highways Control Centre in Malaysia is exploiting the benefits of Datapath ImageDP4 graphics cards and VisionHD4 capture cards on a recent project at its facility in Elmina, a new township to the west of Kuala Lumpur. The technology is being used to facilitate a high resolution 28 screen Video Wall that helps the centre keep tabs on the movement of traffic across this densely populated area.

As an urban agglomeration, Kuala Lumpur boasts a population of 6.9 million and growing. As a result, traffic is becoming increasingly problematic – around 1000 new cars are registered here every day. Keeping the city’s vehicles flowing is easier said than done, which is where facilities such as the new Guthrie Highways Control Centre can help, particularly if they are equipped with the latest video card and graphics card technologies.

With this in mind, the main contractor for the centre’s construction appointed Nextplus, a subsidiary of VR Solutions based near Kuala Lumpur, to apply its extensive experience in software and hardware solutions for AV installations and Video Wall applications.

“Our brief was to help the centre visualise the live traffic situation being captured by the cameras out on the highways,” says the company’s Technical Director, Azlan Jizam. “The design focuses on a central array of four 46″ screens (3840 x 2560), above which are four smaller screens in flat row of four, and two banks of 10 smaller screens either side (3840 x 11520) in a two wide by five high configuration. The system is fully expandable, hence offering future proofing for the customer.”

“We use Datapath graphics cards and capture cards because they are reliable,” says Mr Azlan. “The customer can rest assured that the system will perform for years to come. Furthermore, the cards represent excellent value for money.”

Datapath ImageDP4 graphics cards combine a single, powerful graphics processor with PCI Express bandwidths and improved memory to provide responsive performance at up to double the resolution of previous generation Datapath graphics cards. This four-channel DisplayPort graphics card is optimised for use with the Datapath Vision range of capture cards for systems requiring video overlays from a wide range of sources and resolutions.

“The installation took a fortnight to complete and passed off without any issues,” concludes Mr Azlan. “The performance and flexibility of the system have ensured a very satisfied customer.” 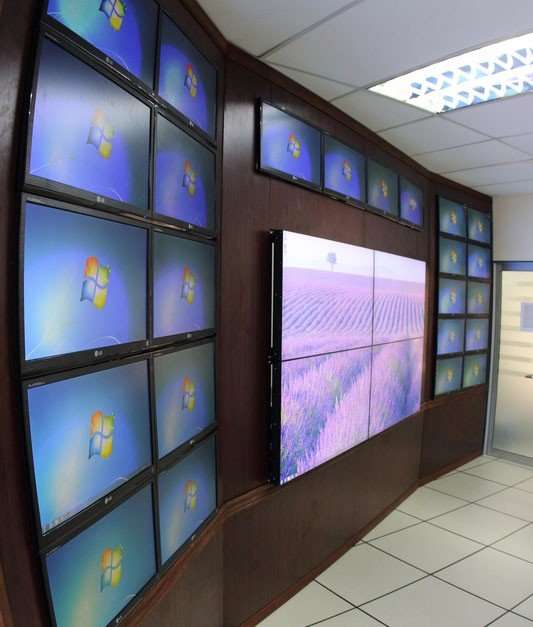 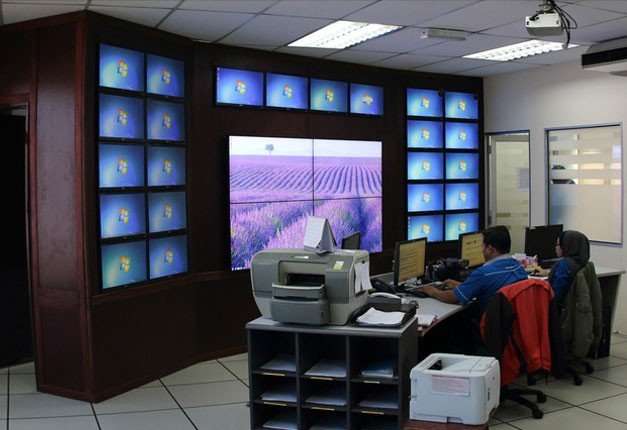 "The installation took a fortnight to complete and passed off without any issues, the performance and flexibility of the system have ensured a very satisfied customer."

Copyright © 2021. Designed by Brookstone Creative Ltd.
We use cookies on our website to give you the most relevant experience by remembering your preferences and repeat visits. By clicking “Accept All”, you consent to the use of ALL the cookies. However, you may visit "Cookie Settings" to provide a controlled consent.
Cookie SettingsAccept All
Manage consent

This website uses cookies to improve your experience while you navigate through the website. Out of these, the cookies that are categorized as necessary are stored on your browser as they are essential for the working of basic functionalities of the website. We also use third-party cookies that help us analyze and understand how you use this website. These cookies will be stored in your browser only with your consent. You also have the option to opt-out of these cookies. But opting out of some of these cookies may affect your browsing experience.
Necessary Always Enabled
Necessary cookies are absolutely essential for the website to function properly. These cookies ensure basic functionalities and security features of the website, anonymously.
Functional
Functional cookies help to perform certain functionalities like sharing the content of the website on social media platforms, collect feedbacks, and other third-party features.
Performance
Performance cookies are used to understand and analyze the key performance indexes of the website which helps in delivering a better user experience for the visitors.
Analytics
Analytical cookies are used to understand how visitors interact with the website. These cookies help provide information on metrics the number of visitors, bounce rate, traffic source, etc.
Advertisement
Advertisement cookies are used to provide visitors with relevant ads and marketing campaigns. These cookies track visitors across websites and collect information to provide customized ads.
Others
Other uncategorized cookies are those that are being analyzed and have not been classified into a category as yet.
SAVE & ACCEPT
Request Online Demo
Product Registration