In Conversation: The Evolution of Control Rooms 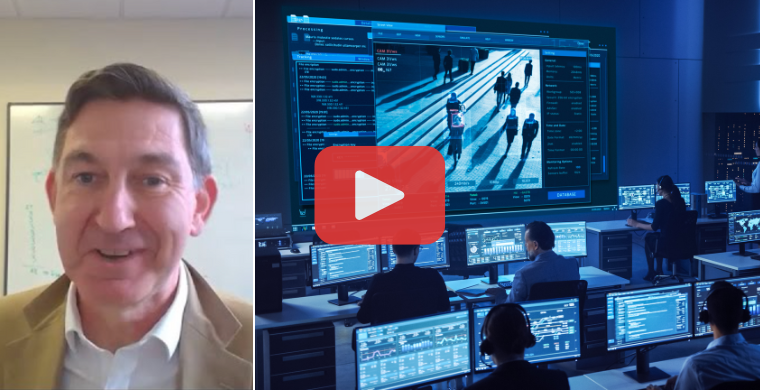 Control room solutions are evolving at an alarming pace. As the role of the control room continues to change our very own R&D Director, John Storey, sat down with Mike Garwood, Content Director of Bees Buzz PR.

We discussed how the role of the control room has changed and evolved in recent years, the rise of networked AV, data management and security, and also give an introduction to Datapath’s new control room solution, Aetria.

Speak to a control room expert

The Evolution of Control Rooms Transcript

Great to see you, Mike. Sorry we can’t do this in person, but this is the next best thing.

Absolutely. I suppose the best way to look forward is to first look back. So your first experience, John, how would you say the role of control rooms have changed and evolved in recent times?

Well, I think the one thing that we can say is that the what hasn’t changed is the fundamental role of a control room. That its purpose is still, after all this time, a need to bring lots of visual information together, and to present that to operators so they can make collective decisions. That part of it is a constant.

What has changed is the way that that information is brought in, and how it’s disseminated and shared.

So if you go right back, originally, sharing was all about putting everything on one large canvas, the control wall, and sharing meant being in the same room as that wall. That was  as far as it went.

As media has become more routable, and that’s very much thanks to AV over IP, then you can bring that information together in front of those operators in many different ways. With advances in display technology, a lot of that can now be shared at operator workstations. It could also be shared on the wall, and also to people who aren’t in the room at all.

So that’s the way all of that information is brought together and shared, I would say is the biggest real change.

Excellent, very interesting. I guess with the world now working with networked AV, allowing content when you want it and where you want it, how has Datapath tackled the issue of various bandwidths when sharing high volume video data?

I think the main thing is to recognise is that it’s not a one size fits all, when it comes to sort of AV media. Different segments on a network will have different bandwidth capacities, different use cases call for different qualities of the video to be honoured. Therefore, you need to have a system where all of those things can coexist. Sometimes you need high resolution with no compromise. When it comes to critical scrutiny of images or video feeds sometimes you need zero latency when it’s all about dynamic interaction. Sometimes you just want a sheer number of sources in one place, maybe you’re not as bothered about latency or the quality.

More often than not, it’s some sort of complex mix of all of those things and I think recognising that it’s not just one flavour that is is key to this.

Well, clearly, there is increasingly a lot going on in these control room solutions. I think what what we see is the need for an integrated software solution that not only lets you operate in that control room, but also encompasses things like the design and management aspects of a project.

So something to help define the architecture requirements and take the strain of understanding the networking underneath that, and how all that sort of going to interact.

If you come at it with that sort of way, with an integrated software solution, then that software also understands all of that stuff going on under the hood, so it’s very easy to hide that from the operator and leave the operator to get on with the job, which is to be concerned with all of the things going on in the control room, rather than all of the technology that underpins what goes on in the control room.

So you know, we can do all of that in one unobtrusive user interface. It just brings everything together.

Fantastic. The very nature of a control room solution, to monitor and control often 24/7 operations from the everyday tasks to critical crisis situations, requires the constant feed of information, including highly secure and sensitive data. So we know that security and reliability are two very primary concerns for any control room application. How would you describe Datapath’s approach to these two core essentials? 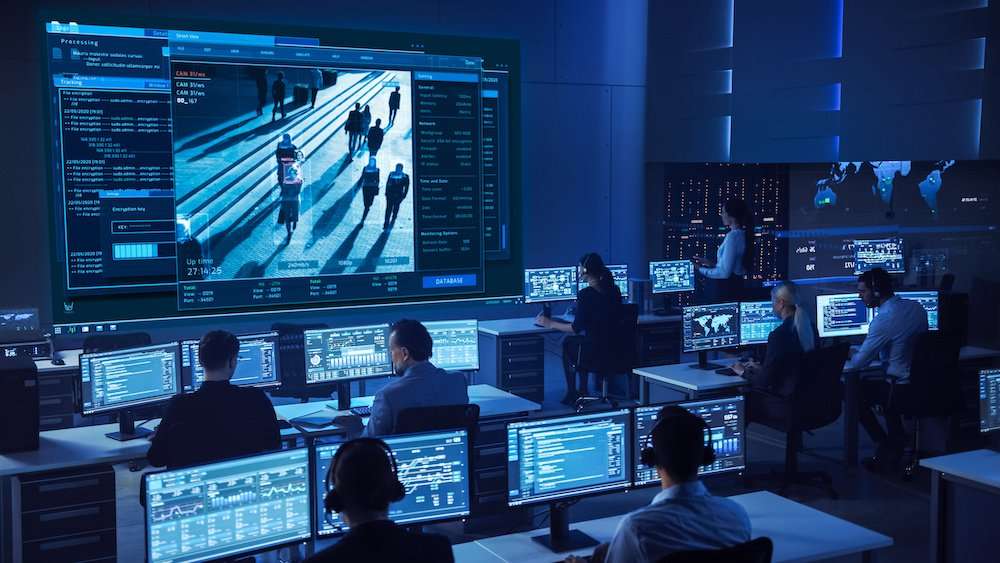 Well, the first thing I’d say, I think it’s no secret that you can’t just spray on reliability and security to a system that was not properly designed with it in the first place. That’s where you’ve got to start, you’ve got to start designing it in that manner from the ground up.

Datapath’s got a long tradition of providing reliable hardware and software for 24/7 operations, in control rooms, and in many other areas. I would say a lot of that, the underpinnings of that, is about thinking of things as systems. For example, at a hardware level, being as concerned about power supplies and earth floor, as you might be about bandwidth and resolution.

In software, thinking about the ways that software processes speak to each other, just as much as what they speak about. So it’s all about that system, sort of holistic view.

Security, when we are the reliant on networking for the integrated AV over IP solutions that we’re talking about today, you’ve got to ensure that you’ve designed that from the ground up with all interfaces secure and authenticated, all streams encrypted, and HDCP capable. You’ve got to take on board those enterprise IT principles, social threat modelling to understand system level vulnerabilities.

We want a system were an IT systems admin is seeing this as fundamentally a very solid IT product with AV capabilities, rather than an AV product with someone having to bolt a bit of networking on.

Well, I think you’ve touched on a lot of the key wants of the system in that introduction, Mike. I’ll add something to that, that has really been sharply highlighted by the ongoing Coronavirus pandemic, and that is that you don’t necessarily need people to be in the same room to be able to work together.

The guiding principle work of a controller is about sharing with people in the room is increasingly with the ability of AV over IP is sharing much more remote lately. It opens up the entire topology of the control room. What was one room becomes many nodes of information gathering and sharing.

Add to that the technology improvements in display, so someone sat at a workstation has got just as many pixels on a canvas in front of them, as have been in the entire control room for many years. It all changes the way control rooms look and it’s very much the plural now.

And obviously, as a leader, as a leading innovator, perhaps we should describe Datapath is obviously driving this market forward. You’ve recently launched a new control room solution called Aetria, described as an integrated solution for the design, management and operation of control rooms of any size. What can you tell us about Aetria?

Well, clearly you’ve you’ve got the strap line down to a tee. It starts with the design. You’ve mentioned design, management and operation. All of those things need to come together in order to get a real integrated solution.

So starting with design, you start by providing tools for system integrators to be able to handle and visualise all of the inputs and output modes that they’ve got. How are you going to interconnect to them?

Unlike previous Datapath software, those nodes now include operator workstations in that mix. So there’s the design aspect, then there’s the Configuring.

A big part of all of this information coming together is that you don’t want to drown in all of that. If you’ve provided the ability to have hundreds, if not 1000’s of sources, you want to be able to manage those in a consistent way and a centralised way.

So what one person calls camera 57, or the view from the street is exactly the same as someone in another room or on another workstation. It’s all centralised, it’s all managed. You also want a consistent way to deploy those things, so we have centralised templates, layouts, user rights allocations and more. All of those are about how you manage all of this information.

In to the control, and very much based on respected WallControl 10 software for managing control rooms, adding in that whole dimension of the operator workstation, which is becoming like a personal video wall in its own right.

It certainly sounds like a fascinating solution and a very exciting time for Datapath. Thanks so much for your time today, John. I guess one last thing to say is for more information, please visit www.datapath.co.uk, and we’ll speak again soon.

Thanks, Mike. It’s been a pleasure.

Speak to a control room expert 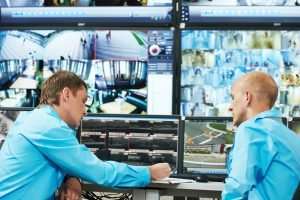 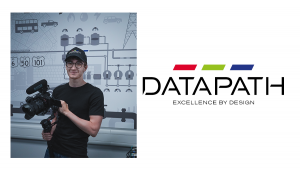 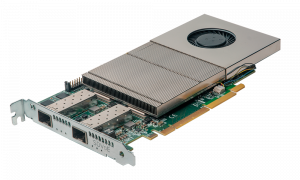 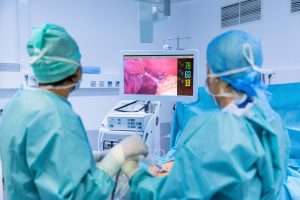